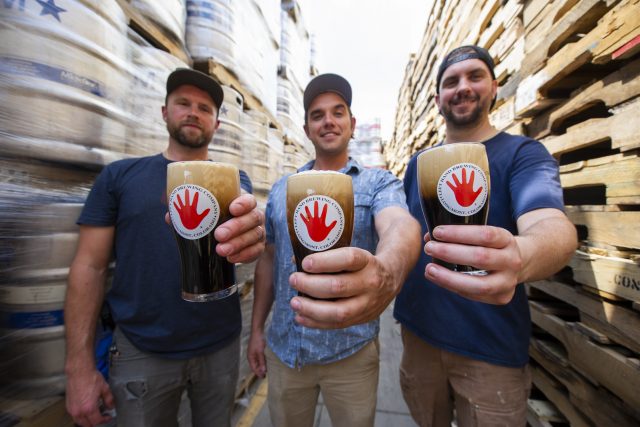 Left Hand Brewing introduced its Milk Stout in 1999, six years after the brewery opened in Longmont, CO. It routinely is named one of the best milk stouts and recommended by those writing about beer. For example, in a 2017 article, Food & Wine touted Left Hand’s Milk Stout, saying “If you’re interested in milk stouts, this beer is your jumping-off point.” … END_OF_DOCUMENT_TOKEN_TO_BE_REPLACED